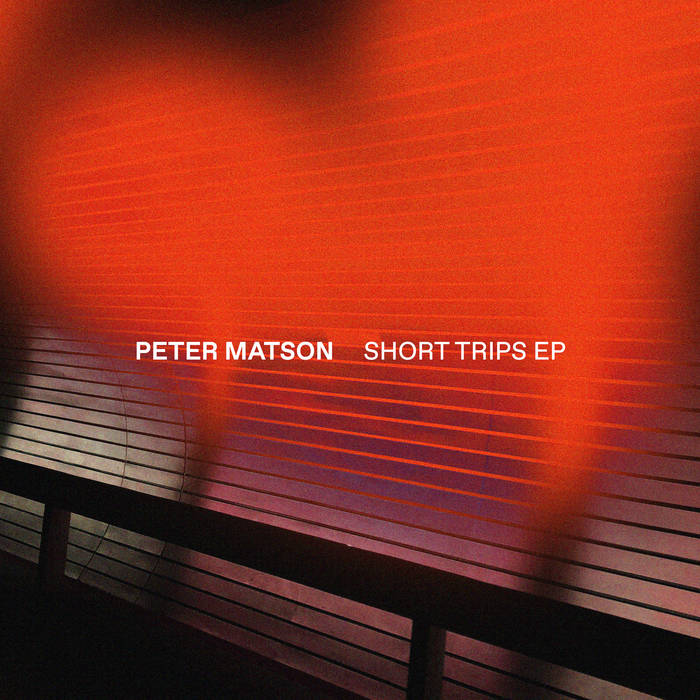 We Are Dark Clouds

You might know Peter Matson as the founder, frontman, and guitarist of NYC-based breakout band Underground System, who recently released a debut album of otherworldly global-dance anthems (on Soul Clap's self titled imprint) and have been touring their live show at venues around the US. Matson's roots, while nestled in worldly live sounds, also firmly grip deeper dance music styles, though they manage to still pack a refreshingly eclectic energy.

His debut EP 'Short Trips' for Brooklyn's Bastard Jazz connects the dots between his time moving bodies in the club as a DJ, as well as in his group as a guitarist and producer, though this record is better suited for a woozy club floor. "Roma Norte" kicks off the wax with its soulful cocktail of latin-house styles and hypnotic basslines that would elevate the opening hours of any club night. Deep house legend and Freerange Records boss Jimpster provides an ethereal, creative remix that delves into afro-house territory. "3AM to Sete" is a warm and bubbly deep house tune that sounds like something you might hear late-night in a South London nightclub—it's all warm bass vibrations and subtle synth explorations. Matson's seasoned instrumental skills shine on "126," another breezy synth jam with just enough punch to make you move, eyes closed, of course. 'Short Trips' sounds like the work of someone not interested in where one scene ends and the other begins, but instead, where they connect.

Bandcamp Daily  your guide to the world of Bandcamp